Being a college student, I don't have much time to watch TV shows when they air. However, that doesn't prevent me from watching shows - I just watch them on my laptop. Here are my top picks of the moment:

Jessica Jones (Netflix)
Gritty, dark, twisted, and utterly compelling - this show is definitely not for the faint of heart. Jessica Jones is an ex-superhero turned private investigator who is forced to battle enemies both internal (PTSD) and external (a creepy mind controller). David Tennant - one of my favorite actors - is absolutely captivating as the criminal Kilgrave, and Krysten Ritter is fascinating as Jessica Jones, the thoroughly unlikeable, yet likable protagonist. I'd highly recommend this show, but I'd advise not to watch it alone or at night.


Master of None (Netflix)
I'm a huge fan of co-creators Aziz Ansari and Alan Yang and think their writing and vision is brilliant, in addition to being hilarious. The show follows the adventures of Dev, an Indian-American actor, who is struggling to navigate the world of work, love, and family. I love how the show explores themes of race, feminism, relationships, and romance in an honest, refreshing, and of course, humorous way. My only qualm with the show is that there are only ten episodes out at the moment! I'd highly recommend listening to Terry Gross' interview with Ansari and Yang on the NPR podcast, Fresh Air. Here's the link if you're interested.


Galavant (Hulu and ABC)
This show is one of my guilty pleasures because it's utterly ridiculous, yet so enjoyable and fun to watch. Alan Menken does a fabulous job with the music for the show and I have to admit, the cast is really superb. The show chronicles Galavant's quest for true love and constantly throws plot twists in the mix to turn traditional fairytales upside down. The second season in particular highlights the talents of Timothy Omundson (King Richard) and Mallory Jansen (Madalena). I also can't help but love Joshua Sasse's (Galavant) rugged good looks and suave demeanor *sigh*. If you're looking for a satirical fairytale musical, this is your show.

When Gina Rodriguez (Jane Villanueva) won the Golden Globe for Best Actress in a Comedy or Musical Series last year, I couldn't have been happier. She is one of the most charming and likable actors - and celebrities - I have seen on screen, ever! The story is about a young writer, teacher, and virgin, named Jane, who is accidentally artificially inseminated. Love triangles, drug lord crimes, and tons of family drama ensue. Rodriguez carries the show with her wit, humor, and refreshing honesty, but in all honesty, the entire cast is superb. If you haven't started watching, do it now. This show is nothing short of perfection. BTW, if you do watch the show, let me know if you are on Team Michael or Team Raphael! 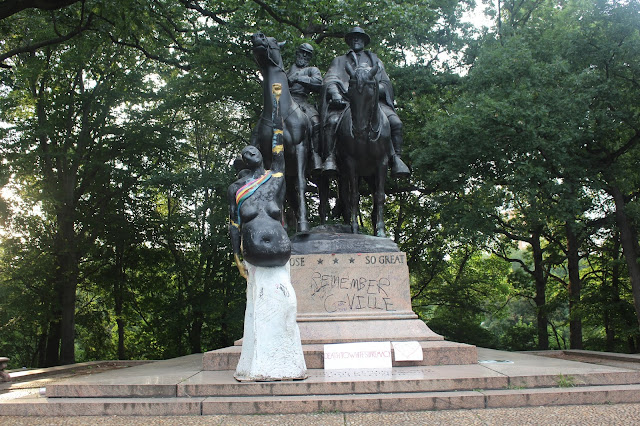