The Fascist in Antarctica 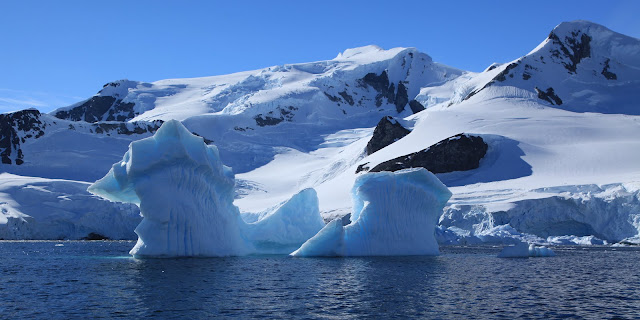 In my creative writing class, we often play a game that I will refer to as Five in Five. The challenge is to write a five line poem in five minutes. The person sitting next to you provides the title. Here is one poem I wrote from this week's Five in Five. My classmate (and friend) came up with the title.


The Fascist in Antarctica

Italy, Plan A, had utterly failed
but sub-zero weather was preferable to jail,
so iceberg to iceberg, the dictator sailed.
After fighting with polar bears, he eventually prevailed.
Alone, the fascist thought, I’m still macho male.

A Kit to Mend Your Heart